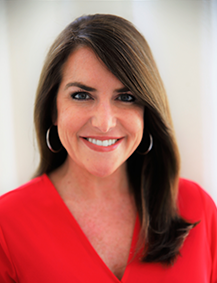 Stefanie East was appointed as the Director of Communications in August of 2018. In this role, Stefanie coordinates the communication policies and planning for OIT, and serves as the point of contact for OIT communication and media requests.

Stefanie previously worked in the media industry for 17 years as a news anchor, reporter, and producer. Prior to joining OIT, she served for 14 years as the evening news anchor at Alabama News Network, the CBS and ABC affiliate for central, west, and south Alabama. While there she was awarded “Best TV News Anchor” by the Alabama Associated Press, as well as “Best News Series” by both the Alabama Associated Press and the Alabama Broadcaster’s Association. During her tenure she covered numerous state and national political campaigns, showed what it’s like to go through the Marine Corps boot camp at Parris Island, and traveled to Korea for an in-depth series on Hyundai and its auto manufacturing plants. She began her career at WTVY in Dothan, Alabama, where she anchored and produced the morning newscast.

Stefanie holds a Bachelor of Science in Broadcast Journalism and Public Relations and a Master of Science in Strategic Communication from Troy University.
Stefanie is a graduate of the Torchbearer’s Leadership Class, a program of Leadership Montgomery. During that time, she was elected by her peers to serve as a representative on the Mayoral Young Professional Council. She was also selected to be a representative at the Alabama Leadership Initiative, serves on the Advisory Council of the Alabama Leadership Conference, and is a member of the Leadership Council for the American Cancer Society.

Stefanie is a native of Enterprise, Alabama. She is married to Chris East and has two step-children. 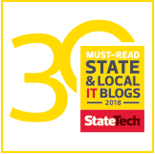